It is with great sadness that I inform you of the passing of Brother Mike Flynn.

Brother Flynn made a huge impression on IBEW 213 during his 26 years of service as an Assistant Business Manager and Business Manager, and his many colleagues benefitted not only from his many years of experience but his contagious zest for life.

His guidance was integral in establishing IBEW 213 as the Local Union we know today, and it is with gratitude that we should reflect on the legendary times, stories and laughs he shared with each of us.

As many of you know, Brother Flynn had been battling brain cancer, and we were informed through his son Bill that he passed away peacefully in the early morning of Sunday, October 17, with his family at his closeby, at the age of 76. He leaves behind his wife Terri and two sons, Bill and Dan.

Mike Flynn became a member of IBEW 213 in 1964, working for Shaw Cable for 25 years before he joining the Business Office as an Assistant Business Manager in 1989. Upon the sudden passing of Rick Dowling in June 2010, Mike stepped up and was appointed Business Manager by the Executive Board. He managed our Local through one of our most challenging times before handing those reigns over to Adam Van Steinburg in 2014, and fully retiring in Oct 2015.

My condolences on this sad news. 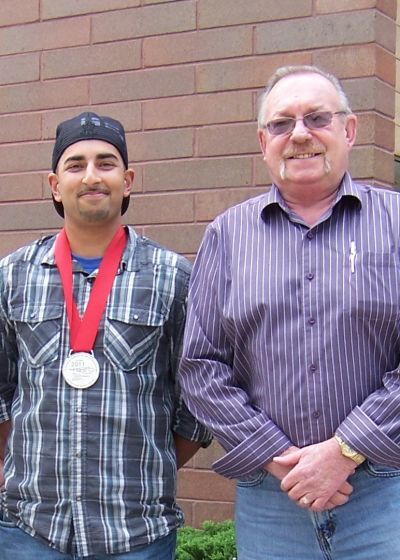 Recent News
Remembrance Day Message from IVP Tom Reid
Greetings:
view
IBEW 213 120th Anniversary
The first IBEW local in Western Canada, IBEW Local 213 was chartered on November 6, 1901 – 120 y
view
Brother Mike Flynn - 1945 to 2021
It is with great sadness that I inform you of the passing of Brother Mike Flynn.
view
National Day for Truth and Reconciliation
Thursday, September 30 is the National Day for Truth and Reconciliation.
view
College of the BC Building Trades Now Open
September 27, 2021 marks the official launch of the College of the BC Building Trades, a one-sto
view